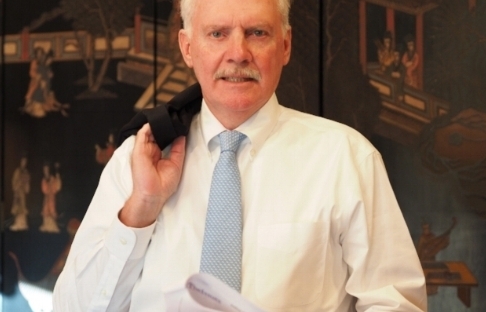 WHY I AM A REPUBLICAN RUNNING FOR THE UNITED STATES HOUSE OF REPRESENTATIVES, TEXAS CONGRESSIONAL DISTRICT 7 (CD7)

Hard work and never giving up have formed my life and goals. I ask for your vote and I will work to improve our future. As I look at my young grandchildren, I wonder what their future will hold for them. I will not fail them, and I will not fail you.

I am asking for your vote as your candidate for the United States House of Representatives, Texas Congressional District 7 (CD7). The Primary Election is March 6, 2018. The General Election is November 6, 2018.

After receiving an abundance of positive feedback and support, I launched my campaign. Early voting starts February 20, 2018. So this campaign will be a concentrated 60 days and I need your help, input, and donations.

I am running to serve you, to serve Houston, to serve Texas, and to serve the United States. This is your Texas Congressional District 7 and your campaign. Your input is needed and welcome to shape and define the needs and goals of the campaign and for you, for your family, and for Texas Congressional District 7 as we go forward. Of particular importance is our 18 to 40ish year-old citizens–YOUR FUTURE is important–take care of it and influence it with input for this campaign.

I will not run a negative campaign. The issues are too important to be sidetracked by bickering and petty negativity. I have no control over how others run their campaigns. I will restrain any response but will protect what and who needs to be protected from unfair attacks and/or false news and false claims.