A former school superintendent in East Texas has been arrested on prostitution charges after soliciting a police officer who was posing as a prostitute. 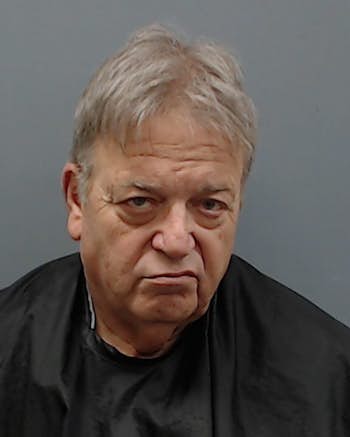 Police said Jerry Roberts was one of four suspects arrested Thursday in a three-hour undercover operation in Longview, about 100 miles east of Dallas.

The 64-year-old, who led Kilgore ISD for 14 years, was released the same day from the Gregg County Jail after posting a $2,500 bond.

Roberts was Kilgore ISD superintendent from 1993 to 2007,

He works for the Texas Association of School Boards, according to the newspaper.

“We are aware of the arrest, and we are looking into it, but it’s just our policy to not discuss personnel matters,” TASB spokeswoman Barbara Williams.

Human Trafficking is real and predators are everywhere. Human traffickers and pimps are not just on the street corners. They are hunting children from places most consider safe. Human Traffickers are in our schools, churches, youth centers. police departments and other high powered potions in our community.. PLEASE EDUCATE YOURSELF AND YOUR CHILDREN ON THE WARNING SIGN OF HUMAN TRAFFICKING…. YOU NEVER KNOW, A HUMAN TRAFFICKER MAY BE YOUR CHILDS TEACHER ONE DAY….